Hit enter to search or ESC to close
All Posts By

5 Stunning beaches of Tenerife, known only to locals

By Debbie | Tenerife | No Comments

Beyond the crowded tourist beaches, there are endless possibilities to enjoy a day of sea without the masses.

400 kilometers of coastline give Tenerife, as with the rest of the islands that make up the Canary Islands, an extensive catalog of beaches that range from the great tourist beaches of the insular South, such as Los Cristianos or Las Américas, to Las Teresitas or black sands that occupy the north coast, such as the beaches of Puerto de la Cruz. Places in which, every day, tourists who come attracted by the moderate climate soak up the sun. With average temperatures that rarely fall below 18 degrees (which means warm seas throughout the year) and sun in all seasons, the Canarian beaches and Tenerife in particular, are one of the main attractions for the traveler. 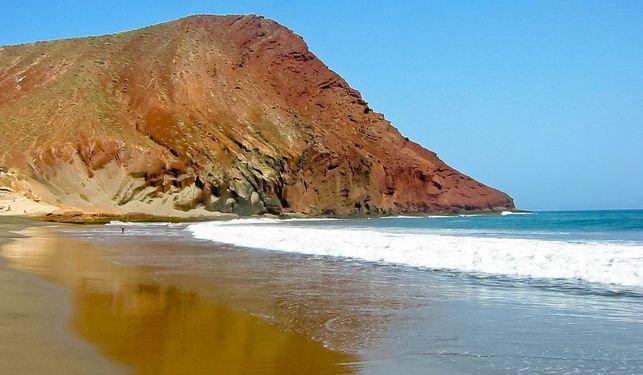 1.- From La Tejita to Los Abrigos (Access: TF 643 from El Médano) Behind the Red Mountain and the sands of El Médano are two beaches. The first is the Playa de La Tejita , which beyond the extensive sandy area there is a mecca for nudist lovers in Tenerife. And the second is the famous Chiringuito El Pirata this place has one of the best vibes along the entire southern coast. La Tejita, with its kilometer long stretch, is one of the largest natural beaches in Tenerife and also, it is the starting point of a stretch of coastline where small sandy coves can be found, visited by only a handful of bathers. Around Punta de El Confital and Punta del Horno there are alternate small beaches, pools and small rocks where it is possible to take a dip without anyone bothering you. This stretch of coastline culminates in the natural pools of Los Abrigos, another place worth seeing and ideal to meet the sea without the masses of typical of tourist areas. All these beaches are located a few meters from inhabited areas, so they have close by, all the usual services of urban beaches.

Village and coast of El Tajao.

2.- Litoral de El Tajao (Access TF-632 from TF-5) One of the best surprises in the south of Tenerife. Around the fishing village of El Tajao (on the coast of the municipality of Arico) there are several small beaches and small coves with waters, usually quite calm. In the same town (where you eat the best fish on the island) is the large beach that is usually not very busy. But if you want more privacy, just go south along Callao Hondo street and in about 1 km, you will find small beaches and enchanting coves framed by white stone. It is one of the most beautiful parts of the Canary coast .

The beach of Antequera

3.- Playa de Antequera (Access: On foot from Igueste de San Andrés -3,6 km each way with hard slopes- or by boat – Nautical Tafor -). It’s another one of those magical places. Its difficult access, it’s around a 4km walk with strong climbs/descents or you can get there by boat, this makes it one of the least frequented beaches on the island. The locals usually visit during the weekends. The reward for the effort is a sandy area almost half a kilometer long sheltered by the Punta de Antequera and with the impressive backdrop of the Anaga Massif. It is a completely virgin beach, so it lacks any type of service. You should carry plenty of water! 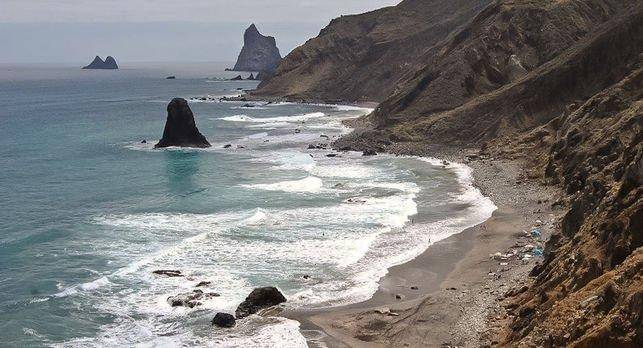 4.- Spectacular sunsets in Benijo (Access: TF-134 from Taganana) . Benijo Beach is one of the corners that we like the most of the coastline of Tenerife and is recognized by travelers who rank it among the list of the best beaches in the Canary Islands. This small beach of black sand is just over 300 meters long and is located in the Natural Park of Anaga. It is a totally isolated without services, but the beauty of the place justifies, even the endless staircase that descends from the road. There are very good fresh fish restaurants here.

Costa del Pris, in the north of Tenerife

5.- The Pris, Playa La Arena and Mesa del Mar (Access: TF 163 from Tejina). This set of small coves, seawater pools and beaches occupies a portion of the coast of the municipalities of La Laguna and Tacoronte, in the north of Tenerife. The Pris is a small fishing village in a small natural harbor. There are spaces for all tastes. In the first place we find two stone beaches and in the middle of ‘El Pris’, a huge pool of sea water. Following the road is the black sand beach “Mesa del Mar”, one of the best on this part of the island. This is one of the regions with the longest fishing tradition in Tenerife. The fresh fish restaurants are very good. We recommend the “Cofradía de Pescadores del Pris.” 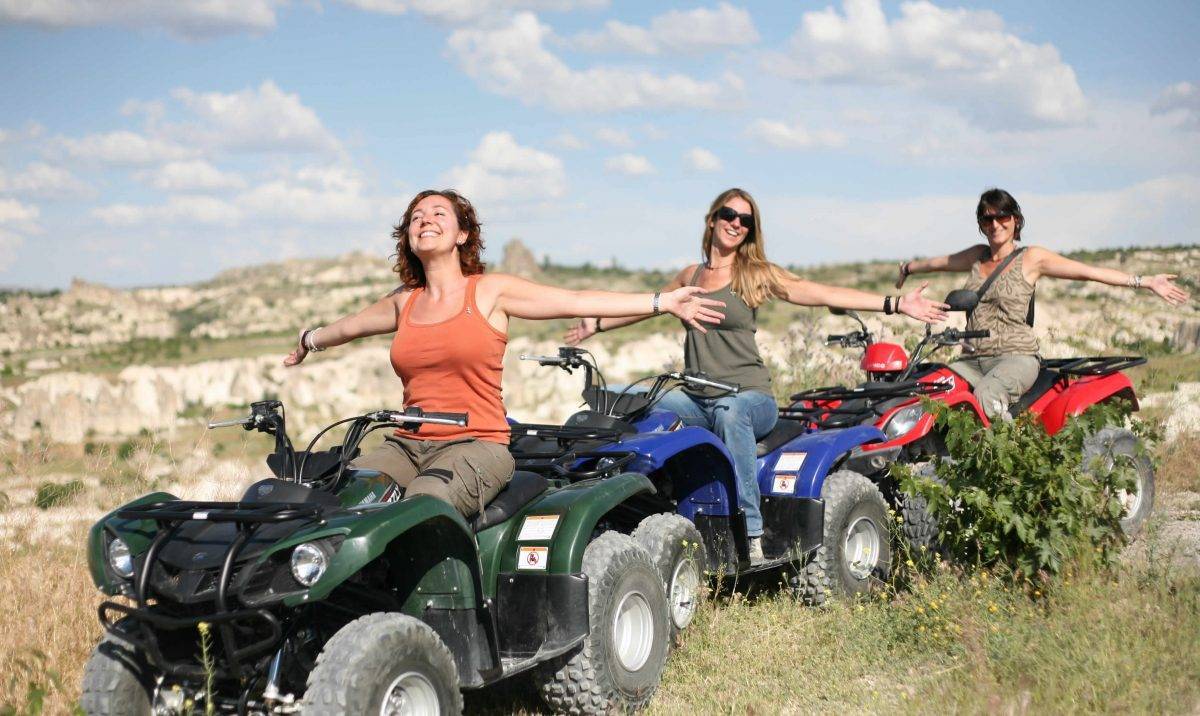 Our Top 10 Activities in Tenerife

1. Whale and Dolphin cruises – visit these magnificent creatures in their own natural environment.

2. Watersports – Jet Bike Safaris, great for all ages, Parascending – see the beautiful coast of Tenerife whilst flying over 100 meters in the air.

3. Teide – a must visit in Tenerife. There aren’t many places around the world where you can visit a volcano.

4. Siam Park – the number one waterpark in the world.

5. Music Hall Tavern – a fun night out for all the family

6. La Gomera – visit one of the other Canary Islands.

7. Masca Village – a very pretty village which has only just been discovered in recent times.

9. Trekking Tours – For those who want to see more nature on the island.

10. Teide by Night – see the stars which will amaze you on how clear they are up Teide at Night

How to find us